Skip to content Skip to sidebar Skip to footer

1 million cases and counting of coronavirus have been signed up globally, according to the current figures from Johns Hopkins University – another grim turning point as the world grapples with the spreading pandemic.

Nearly 53,000 individuals have died and more than 210,000 have recovered, according to the US university’s figures. 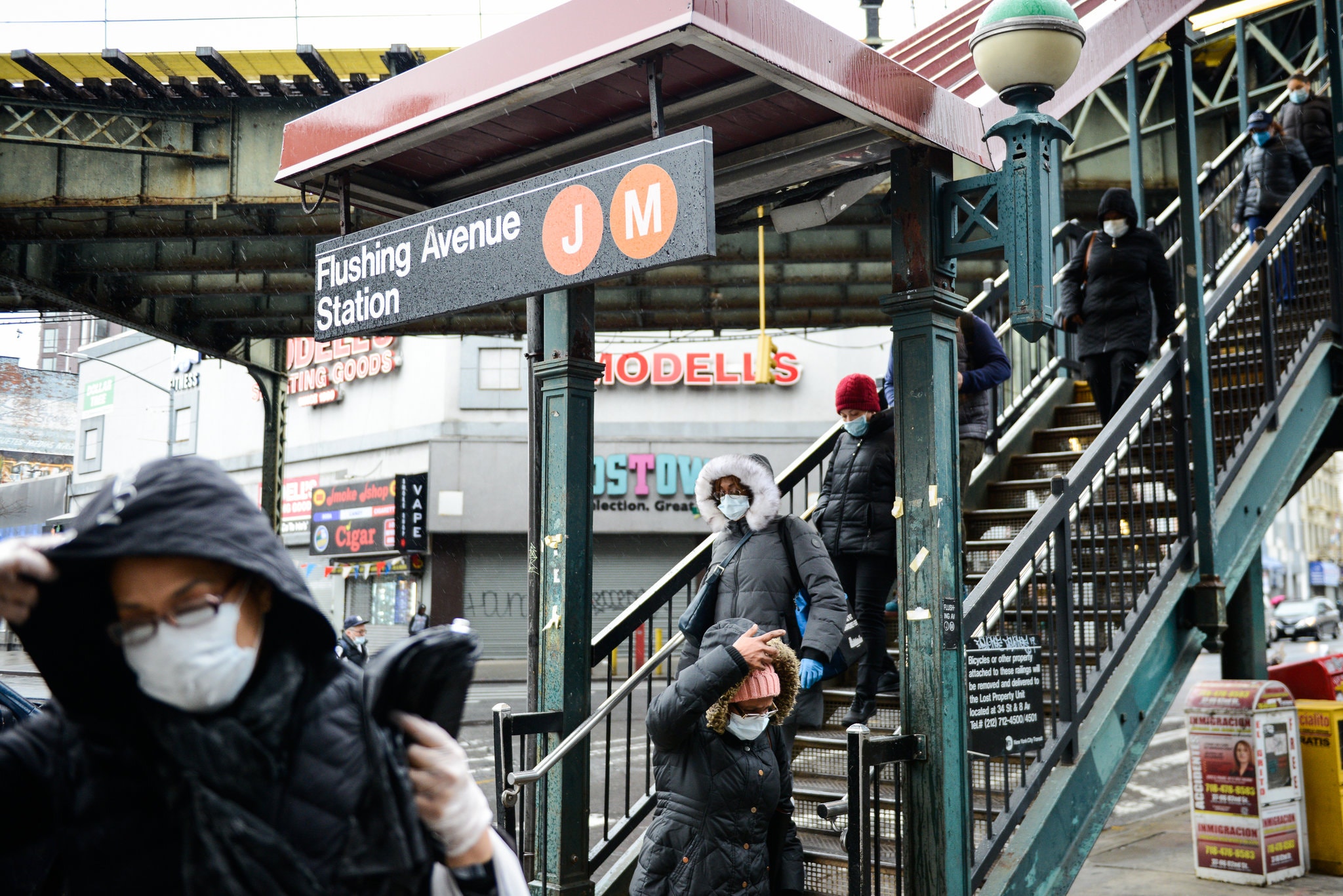 The US has the most cases, and more than 1,000 died there in the past day.

The current statistics kept by Johns Hopkins records one million verified cases, the actual number is thought to be much greater. It took a month and a half for the first 100,000 cases to be registered. A million was reached after a doubling in cases over the past week.

Almost a quarter of cases have actually been registered in the United States, while Europe represents around half. The pandemic is taking a big financial toll: an extra 6.6 million Americans obtained unemployment benefit recently.

What’s the most recent?

The United States has reported 1,169 deaths in 24 hours – the greatest daily death toll of any country up until now.
Earlier, Spain stated 950 people had actually died in a day, which is a record number for Europe in this breakout.

The variety of validated Spanish cases rose from 102,136 on Wednesday to 110,238 – an 8% increase that resembles the rate tape-recorded in previous days. Authorities believe the virus is now peaking and state they expect to see a drop in figures in the days ahead.

“We continue with a boost of around 8%. This points, as we have actually currently seen, to a stabilisation in the information that we’re signing up,” stated María José Sierra, from the Spanish health ministry’s emergency situation co-ordination unit.

Spain, the worst-hit nation after Italy in regards to deaths, has actually also lost almost 900,000 jobs considering that mid-March.

The Hidden Agenda Behind Covid-19

This site uses functional cookies and external scripts to improve your experience.

NOTE: These settings will only apply to the browser and device you are currently using.

This website uses cookies to improve your experience. We’ll assume you’re ok with this, but you can opt-out if you wish.